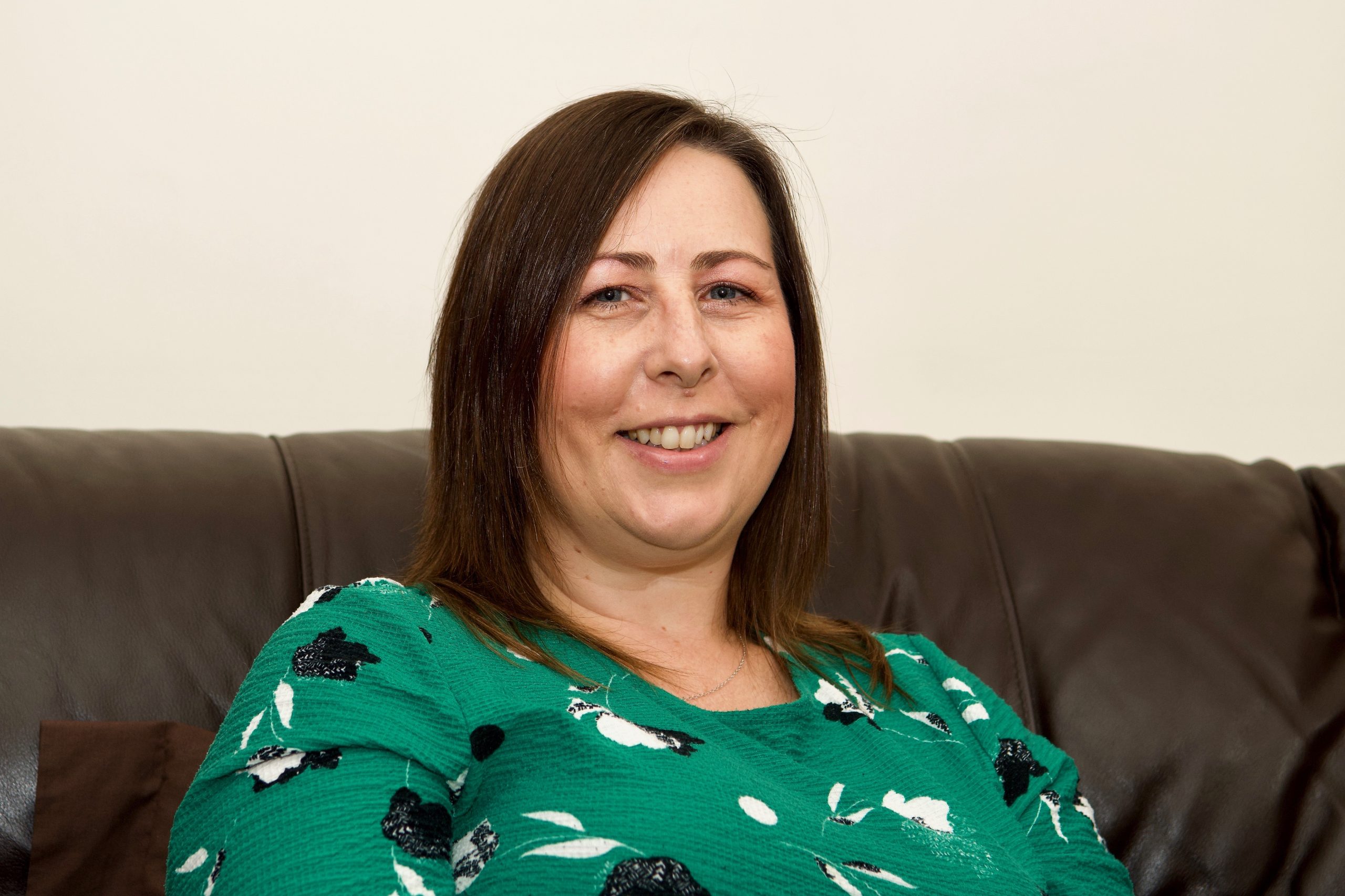 Having worked in care since 1996 and experienced overwhelm, burnout and depression in 2016, which manifested itself as fatigue and regular viruses. At one point Helen had labyrinthitis and could be seen walking across the car park at work as if drunk, then needing to sit down for half an hour, before being able to start work. When Helen’s body told her enough was enough she changed her focus and invested in herself. This included counselling, CBT, coaching, exercise, mindfulness, yoga, walking, relaxing and taking 5 months off of work. During this time Helen focused on listening to her body and taking an holistic approach to recovery. Coaching made such an impact on Helen that she has since become a One of Many Coach, so that she can share the tools that have guided her.