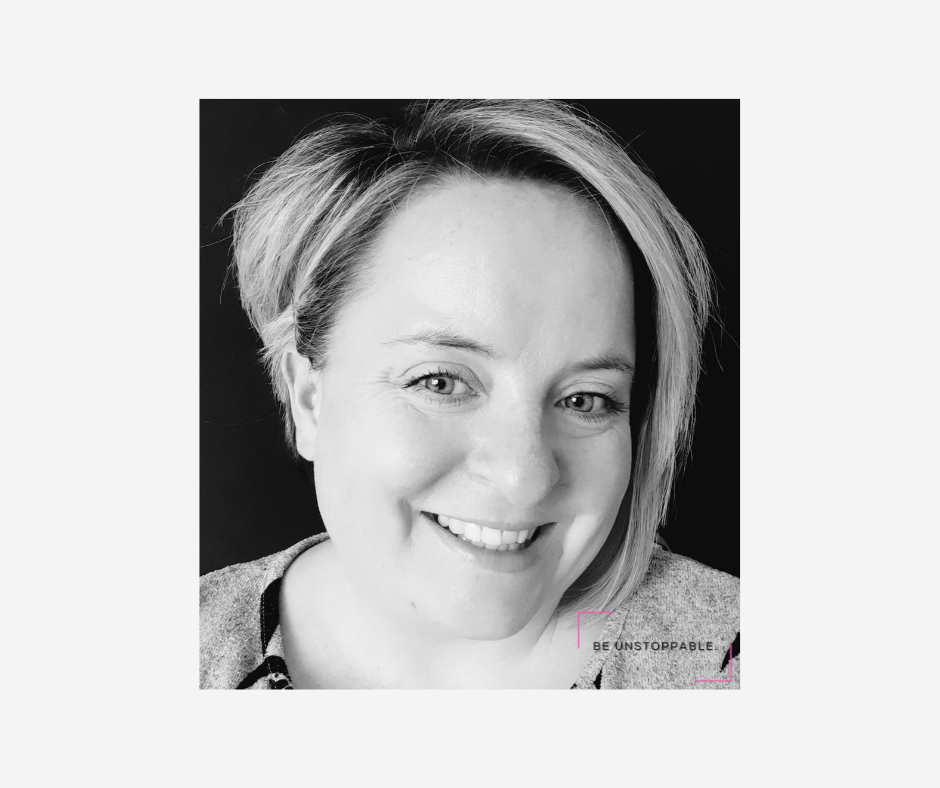 What would life be like if you believed in yourself so much (without any of that icky, bolshy arrogance stuff) that other people’s opinion of you became irrelevant?

Or how it would feel to say whatever you’re thinking without beating yourself up for it or imagining someone else would’ve said it better afterwards?

What else would you be doing with your time if you could let go of all the things you ‘need’ to do and focus on what you want to do instead?

No guilt trip. No internal back chat. No failure.

Just you. Being 100% the awesome you that the people that love you see.

I make it my job to get you in touch with what makes you so fabulous. To stop the negative self-talk and pay as much attention to what you want and need as you do to the people around you, so that you can unstoppably pursue whatever the heck you want.

By the end of our time together, you'll worry less about what people think of you and express yourself more freely. You'll be purposefully pursuing whatever it is that makes you happy, and kicking to the kerb anything that doesn’t.
Categories: Coaches in person   Coaches virtually   General empowerment   Leadership
Authenticity   Empowerment   Freedom
Contact Information
Phone: 07837921324
Website: view our site
Email: emma@beunstoppable.uk